When Terry Renouf began a temporary role in Jersey’s small parking control team in 2002, he had little idea that he would spend the next 20 years shaping enforcement standards across the island and dramatically improving the parking experience for the local community.

Having retired in December 2021, we spoke with Terry to find out more about his long and successful career. 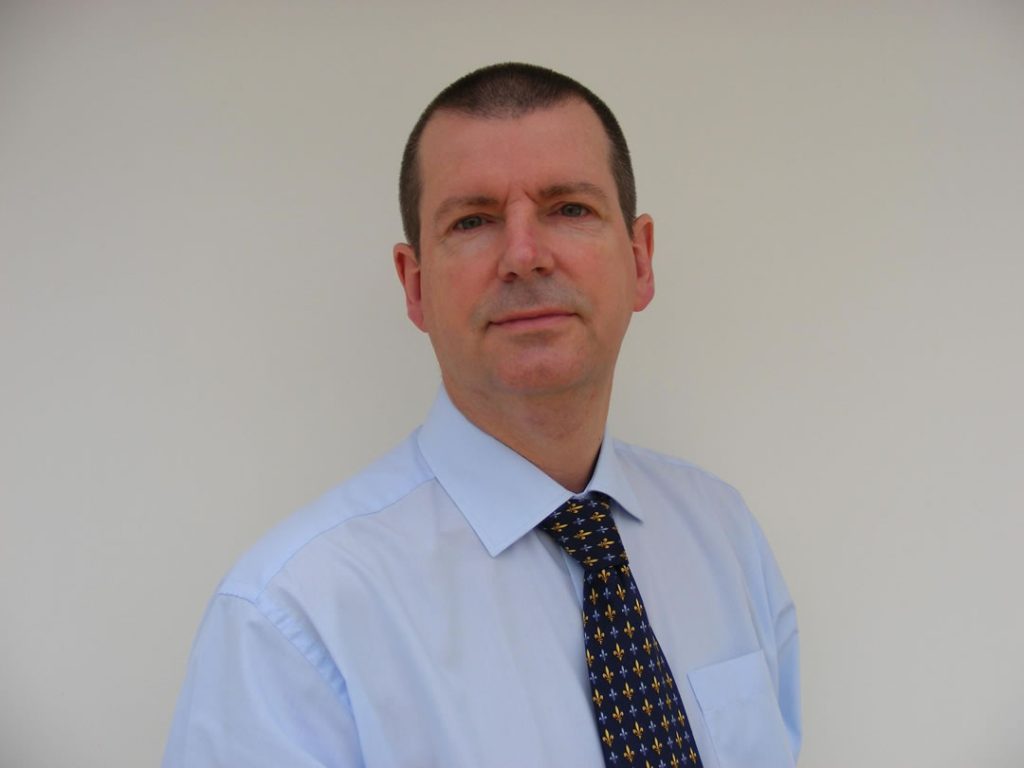 While it is difficult to condense a career down to a handful of achievements, Terry is rightly proud of his final project before retirement, his work to help change legislation and decriminalise parking – something that had been in the pipeline for almost 30 years.

Terry said: “Previously if someone parked illegally the case would be taken to magistrates court, which placed a significant strain on a service run by volunteers looking after a range of community issues.

“My team managed to push through legislation to decriminalise parking, which meant that charges now go to debtor court, reducing the burden on volunteers. I was so pleased to be able to get this over the line as it was a very long-term project and something that was important to the community.

Prior to this, Terry worked on numerous significant projects including the introduction of online payment for parking tickets: “We wanted to make it easier for people to settle their fines. Today over 70% of payments are made online, which represents a huge success.”

Another major project was the implementation a pay by phone system which required significant work to ensure residents were onboard.

Terry said: “We spent many hours consulting members of the public before it launched, so we had a strong understanding of the demand. After the system went live we continued that dialogue, handing out leaflets and ensuring we were on-hand to answer questions, so that everyone was comfortable with the new system.

“I am very proud of the work on this project: our hardware suppliers even commented that they had never seen a council so involved throughout the entire process. I think the results of the team’s engagement can be seen in the successful implementation and high level of uptake with the public.”

Delivering for the People

Relating to another technology-focussed project introduced in his time in the role, which involved updating the parking equipment used at Sand Street Car Park , Terry explained how Jersey’s parking control team has focused on delivering for the community: “We installed Automatic Number Plate Recognition (ANPR) to improve the public’s parking experience: it meant that people could take their time to enjoy all that the area has to offer without having to rush back to their cars at a certain time.

“Local traders and the economy have benefitted from this change as it meant that shoppers have more time to browse and spend their money in town.”

Terry is grateful to have had the opportunity to work within a small, dedicated team who made his time at Parking Control so enjoyable.

“My team are just brilliant; it makes life so much better when you’re part of a good group. We have also always had great relationships with our suppliers – including Taranto, with whom we worked for 20 years.

“The Taranto team have been excellent to work with from day one. At Jersey we have a rather unique set-up, but they have been completely flexible to meet our needs and have a great understanding of our goals. We have a strong and trusting relationship with the team, maintained through regular contact and support, and in-person visits when circumstances have permitted.”

Lewis Wray, Managing Director at Taranto said: “It has been an absolute pleasure working with Terry and his team over the years and we are proud to have supported their innovative projects to improve parking for the Jersey community.”

As he begins his retirement, Terry has an idea of how he will spend his time: “I plan on travelling a lot more, spending more time with my wife and family, including his young granddaughter, and working around the house.

“I won’t miss the early mornings, but I will certainly miss the people I have worked with, and definitely plan on staying in touch!”