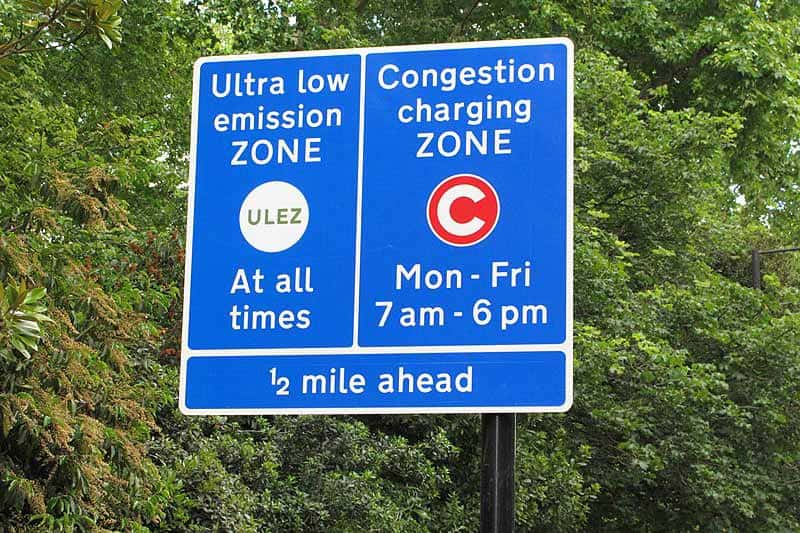 London’s ULEZ expansion has cut ‘dirty’ vehicles by over a third, with non-compliant polluters falling from 127,000 to 80,000 on weekdays.

In the rush before Christmas you may have missed the reports that London’s ULEZ expansion has cut ‘dirty’ vehicles by over a third, with non-compliant polluters falling from 127,000 to 80,000 on weekdays.

Of course, such an impact isn’t entirely surprising: the original ULEZ achieved impressive results, dramatically reducing roadside nitrogen dioxide levels. And the expanded ULEZ is predicted to take this to another level, reducing roadside carbon dioxide emissions by 100,000 tonnes.

For Taranto, as the supplier of the enforcement technology behind London’s ULEZ, the expansion represented a significant project for the team. The original ULEZ – a smaller, controlled zone in Central London – had already required a complex implementation due to its unrivalled scale. But the expansion of the scheme to the inner boundary of the A406 dwarfed this, and involved planning for a potential 400% increase in PCNs, culminating in a highly complex, technical and fast-paced project that would take more than 800 days to deliver – over five times as long as a typical enforcement project.

Such was the project’s complexity and scale, it required the re-platforming of the entire Taranto solution. A new Platform as a Service (PaaS) solution was developed to provide the robustness and resilience London required.

After many months of hard work, the project went live – on time – in October 2021, with the team successfully launching a soft go-live in the months before to ensure all infrastructure would perform as expected.

Lewis Wray, Taranto’s Managing Director, said: “The Taranto team did an outstanding job on what was by far our largest ever project. This implementation not only cements Taranto’s position as the most experienced and reliable provider of clean air and low emission technology solutions in Europe; it has also enabled us to develop a new technology platform which will benefit all traffic enforcement schemes across the country, including in parking enforcement.”

Thanks to the development work undertaken to support London’s ULEZ expansion, other Taranto customers can now look forward to taking advantage of the PaaS solution, which will ensure faster development releases and upgrades, quicker processing times, improved resilience and flexibility in infrastructure, and increased scope for future developments.

The lessons learned by the Taranto team in London can also help other authorities as they implement enforcement schemes to drive reductions in emissions, supporting UK-wide improvements in air quality.

Want to improve air quality in your region? Find out how HERE 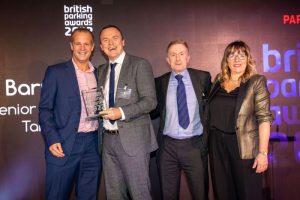 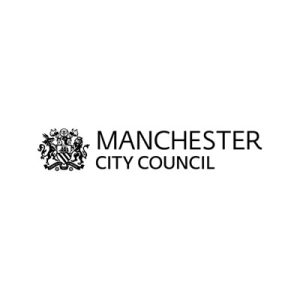 Support that Never Changes, Even if Traffic Legislation Does

Innovative support helped Manchester City Council ensure they were on the right track.

Do you want to know more about Taranto?

There are many ways to get in touch 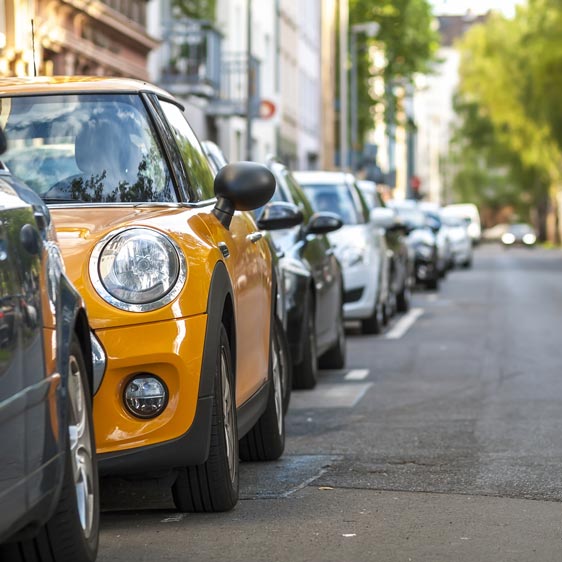